Sagunto is perfect for a day excursion. This city is more than 2000 years old, founded by Ibers it was later rebuilded by Romans.

Through its noble stones, Sagunto relates the history of the majestic, decisive cultures that have existed in the history of the Iberian Peninsula. A stroll through the historic-artistic centre provides a journey through time from Roman time to Arab, Medieval and nowadays.

Sagunto Castle  a defensive fortification  almost one kilometre in length. There it is possible to find Iberian, Roman, medieval and modern remains. It was declared a National Monument in 1931.

The Roman Theatre (1st-century) is located at the foot of the hill which is crowned by the castle. In 1896 it was declared a National Monument. 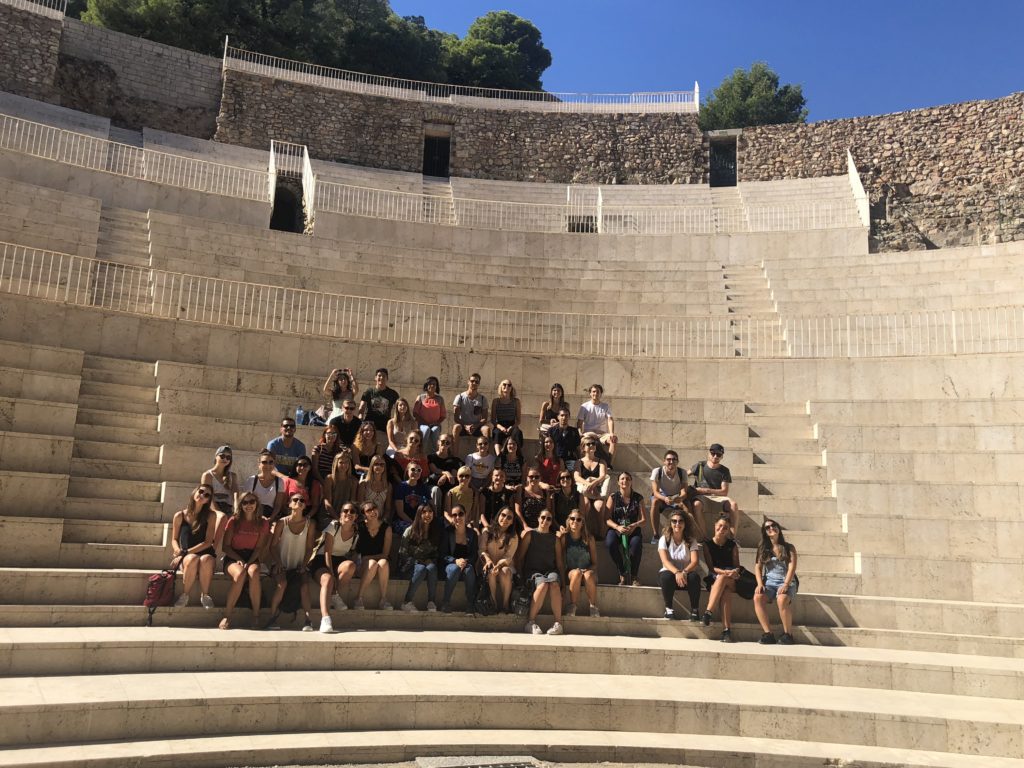 Berenguer House with the Diana Temple, older than Roman times. 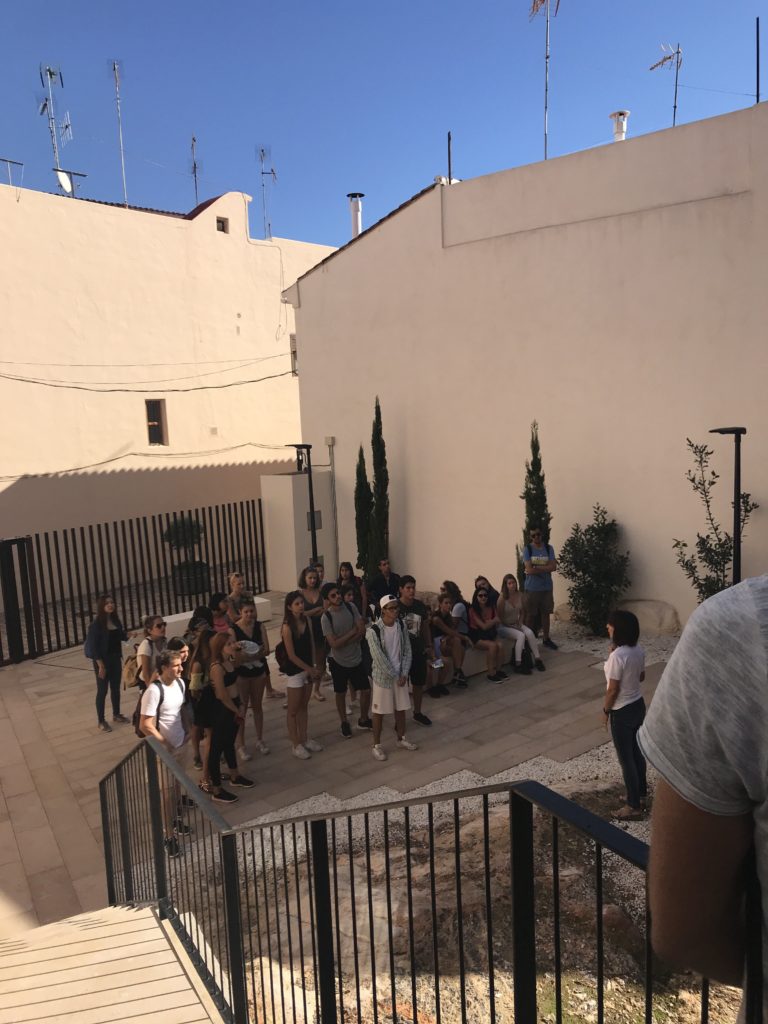 Sagunto Historical Museum with many ceramic remains and sculptures.

Contact us for more info and prices, depends on the size of the group.